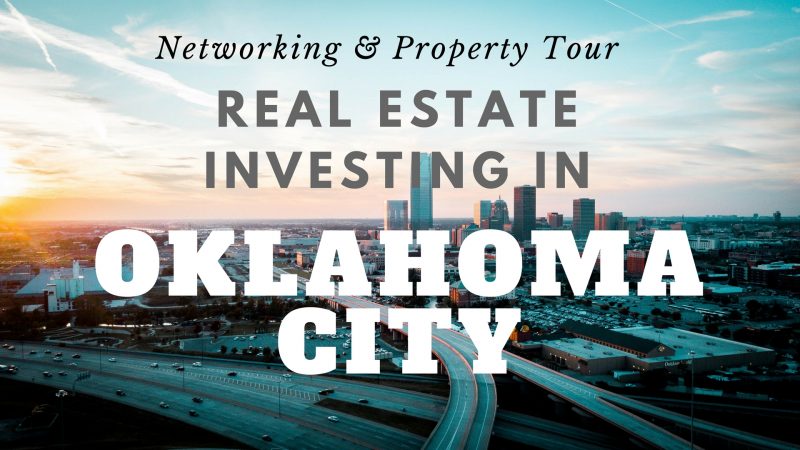 In mid July I hosted our first even group investing trip, and it was a blast! I had never planned anything like this before, and the idea for the trip wasn’t even mine.

Back when my friend and colleague Deena and I went to Oklahoma City for the first time in April, we were sharing photos and details on deals. We both received a ton of private messages, texts and emails from people asking if they could go with us on our next trip.

After receiving these messages, and while still in Oklahoma, we started really considering how we could make that happen, and would we even want to take something like that on..?

Ultimately, we decided we were up for the challenge and even though we had no event planning experience, we told people we would do it, and started the planning process.

We decided to re-create our April trip as best as we could, staying in the downtown area, meeting the local team in person, and driving around to look at their properties.

21 investors flew in from 5 different states, and on Friday night we had a networking event to kick off the weekend. We all stayed at the Aloft Hotel in Bricktown, which had an amazing lounge area on the 6th floor.

It was really great to get to know everyone better, with no time constraints, and in a new city.

The next morning, we all met at one of the hotel meeting rooms and had a few speakers come in to share with the group. First up we had my local real estate agent team, and they shared what they do to find deals, and the areas they invest in.

Next to share was Scarlet & Nathan from Omega Investments.

They own over 200 single family rental properties, have done over 500 flips, own several Airbnb/corporate housing units, and a new event space.

They spoke about how they got started, why they continue to invest in Oklahoma City, they shared many statistics about the ongoing developments in the downtown area, and how the city is attracting families by creating more parks & recreation areas.

After lunch, we went on the bus tour. We chartered a tour bus and driver, who took us to several different neighborhoods and different projects our local team is working on.

First on the list was a 12 unit townhouse style building that needed a good amount of work, but offered some great value add opportunities.


After a few hours of property tours, we went back to the hotel for a quick break, and then headed to the surprise event… Bad Axe Throwing.

I’m a big fan of doing new and exciting things, and I saw this as the perfect opportunity to do something as a group that likely no one has done before, and that we could all enjoy.

The next day we had breakfast, and then jumped on the bus again for a shorter, 2 hour tour.


After the bus tours, we came back to the hotel and got to meet Ron, the contractor who does all of the work for our local team.

Ron talked to us about the costs to build new, the permitting timelines, what finishes he uses for flips vs rentals, and the area he covers. He was a wealth of knowledge, and really seemed to understand the investor perspective.

After Ron, Eric Bowlin with IdealRei.com gave an inspirational talk about how he achieved early reirement status in 5 short years, and what he learned along the way.

After the event, we went to check out the apartments that some of my clients are under contract on.

Monica & Alin checking out the 12 unit property they are under contract on.

They just got started investing, and in a few short months they bought a duplex, a four plex and this 12 unit!

Another client is buying a value add 18 unit for $535,000, and the current rents are over $7000 per month with room to increase.
Overall, it was a fantastic trip and was great to come back to the city, but most importantly, I learned the true value of getting together a group of like minded people.

New friendships were formed, money saving vendor contacts were shared, and the synergy and passion for building passive income streams was incredible.

We had such a great time, and saw so much value in the networking that we decided to start planning our next event. After surveying the group, we decided on Spokane, WA! 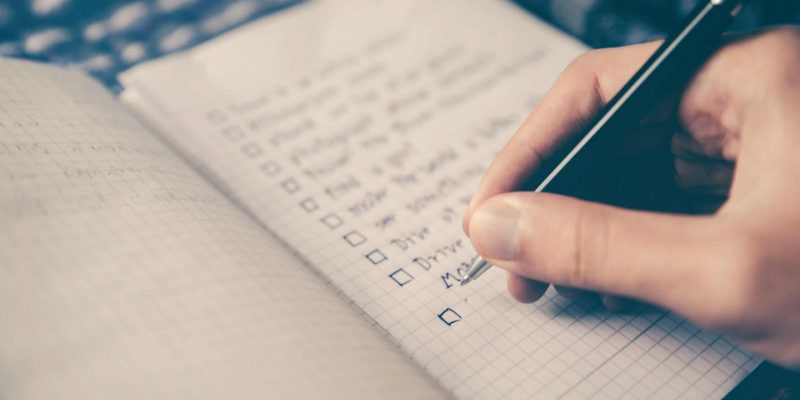