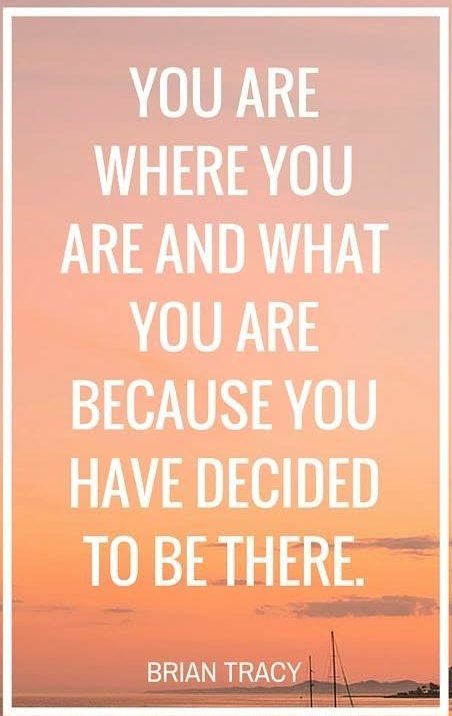 How I Created 22 Income Streams in 7 Years

As I have mentioned in previous blog posts my dad is a wildlife photographer who made a living selling his photos at different festivals across Washington state. Eventually my parents opened a retail gallery to sell the photos in, along with other artists work and some home goods. While they did not have to set up and take down all of their inventory each month, they still found themselves working seven days a week in the store. Every time they sold a photo they had to replace it, and they did all of the matting, glass install and framing themselves.

In the summers I was able to help my mom put the mats together and to my benefit, I was given the option to be paid either by the hour or by each piece of work. I decided I wanted to wanted to be paid per piece because it gave me the freedom to choose to stop whenever my friends called and wanted to go to the lake or river.

I also did the math and realized that I could earn more by working faster and more efficiently. I was always finding tricks to get the job done quicker. I found that by cutting multiples of the same mat and building up an inventory of pieces that allowed me to stock up and put all of the pieces together at the end. This method did not get me paid every day, though in building up inventory I could take a few hours and get a bunch of mats done at once. I enjoyed this stockpile method, and basically what I was learning was delayed gratification.

Because I delayed payment until I could put a bunch of mats together at once, I was always the friend that had money. While I did not learn money management until my 20’s, delayed gratification continued from my first job until today. I found myself excelling most in sales positions or in jobs with tips or bonuses for speed or customer satisfaction.

The other thing I was learning from my hard working parents was that I wanted travel whenever I wanted to, and I wanted to be making money no matter where I was in the world.

My hard working parents were stuck selling their photos at malls on Christmas Eve, and they often missed out on weddings and summer vacations due to that being the busy time of the year. We even had to take our family vacations in February because that was the slow time, though I’m not complaining since we always went to Disneyland!

So, like a true millennial I decided I would do better than my parents while working less hours and traveling whenever I wanted to. The only problem I had was I never took school seriously, so my grades were good not great. I like to think I am smart, though if I can’t find real world application in something I pretty much tune out.

I decided to narrow my career choices to something that could be flexible, allow me to travel whenever I wanted, did not require a degree, have the ability to make a difference in someway, and where my income streams could be unlimited.

The options then became something in sales. I considered car sales (not enough growth potential, bad hours), insurance sales (Did not see a good growth potential) and real estate. I liked the practical application of building skills around real estate because it checked all of the boxes and there was huge growth potential. The skills I could be building while working with clients would also be interchangeable in building my own empire. 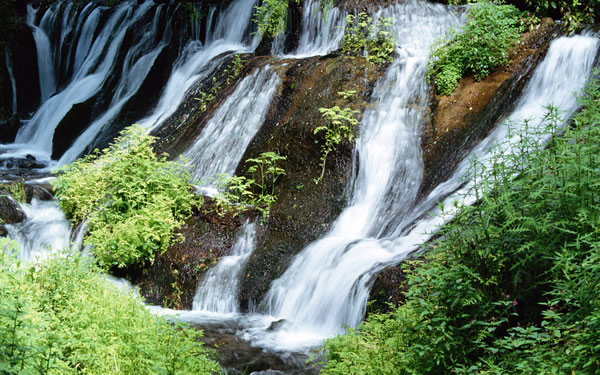 So the winner was a career in real estate, which just so happens to be a career that requires you to work 24/7 in the beginning. I seriously worked 16-18 hour days at first, and in the first year the only time I took off was a half day on the day I got married (Yep, I’m that girl on the phone doing deals while getting my toes done on my wedding day), and during my honeymoon in Fiji I was constantly sneaking up to the resort computer to check on things.

I learned that real estate is a brutal business. It’s like an emotional roller coaster that you can’t get off where one moment a client is hugging you saying you’re the best thing since sliced bread and an hour later their lender misquotes an interest rate and they’re calling you yelling they’re not going to buy the house since their payment changed $10 per month. I also learned that the sweetest people can often be the craziest.

I did find my calling in working with investors. They can be their own kind of crazy, though it’s a more logical version of crazy with little to no crying.

I also noticed that very few agents specialize in or even know how to work with investors. My whole working career has been about determining what skills I needed to build in order to have the upper hand over everyone else, and then my focus was to add more value so that no one else could compete. So I did just that.

After a few short months, I was able to add value and serve my clients at a high level, and I started to earn a significant income. I started squirreling away the majority of this income, so that I could use it to buy rental properties, in hopes that one day the rental properties would replace my income from being a real estate agent and in case I decided to be done.

I chose to hang my license at Keller Williams Realty for several reasons, the major reason was for their culture of sharing ideas, and I noticed many agents were investors as well. Another reason was for the monthly profit share checks. While I have yet to fully maximize this amazing passive income strategy that is available to us Keller Williams agents, I do receive a little passive income every year.  It felt like home to me, and I credit KW as a huge reason for my success.

The career plan and income stream building plan started in 2010. I somehow talked my fiance into having us move out of his first house and into a duplex not too far away. I was pretty sneaky in my approach, and submitted the offer and got mutual acceptance before bringing him over there. I was committed and all I needed to do was get him on board.

Well, he was not on board, at all. He told me I was crazy, that he didn’t want to downsize, and he didn’t understand why at 24 years old we needed to live in a duplex. We were making over six figures combined, and he believed that if anything we should be upgrading to a nicer house.

So I did what any smart woman who really wants something does, I promised him a much nicer house on acreage if he would just give me some time to get my career going, and part of that plan required us to live in this 800 sf half of a duplex. It really took some convincing but he eventually gave in.

This willingness to give in to delayed gratification helped us jump start our empire building.
For the next 5 years I built houses, flipped houses, helped investors purchase cash flowing rentals and whatever was left I purchased for myself.

In 2013 I finally started my own Self Directed 401K for investing, though it wasn’t until late 2016 that I actually invested the funds (I did get lectured by my CPA about this but it just wasn’t a focus at the time and I didn’t know what to do with the funds). Here is what my 22 income streams look like now: 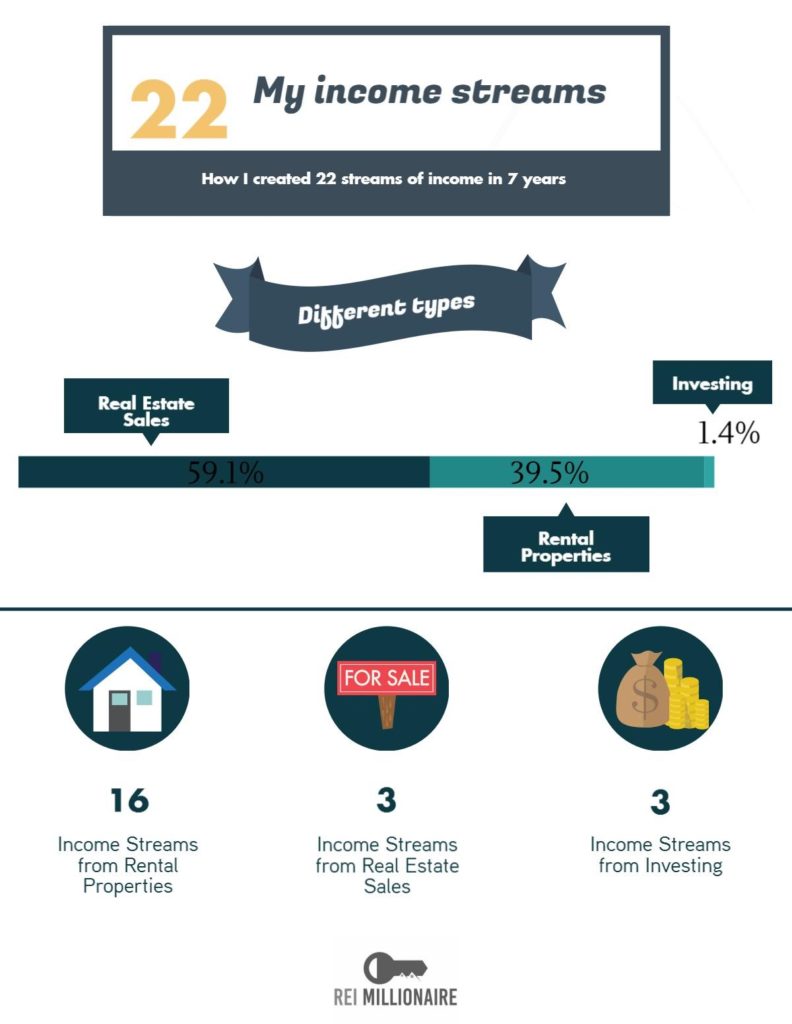 The long term plan is to get the majority of our income to be passive. My plan is to add more investing income streams, though right now I just have three.

One is a peer-to-peer lending platform called PeerStreet, and the other is also a Peer-to-Peer Platform called UpFund.
My 2017 goal is to increase my rental property income streams to 40, my Real Estate Sales Income Streams to 5, my Investing Streams to 5 and with our DropShipping Experiment I hope to add another category called E-Commerce.

You may be wondering, what is the post of having 22 income streams? I assume most people probably have 3-4 income streams (job, investment account, retirement account) and my concern is that if one goes away they could be in serious financial trouble.

In the plan I’ve built for myself, if I was not able to or chose not to work in real estate anymore, I would have 21 other income streams coming in every month. While I would not be making as much as I was used to, I could still afford to pay my bills.

I’m curious how many income streams you have, and what is your end goal? Investment real estate is not the only way to build income streams, there are plenty of free ways to get started.