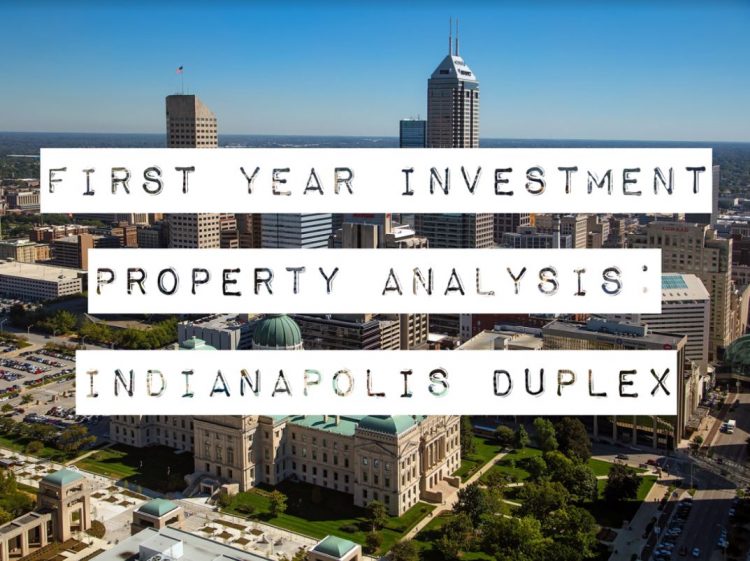 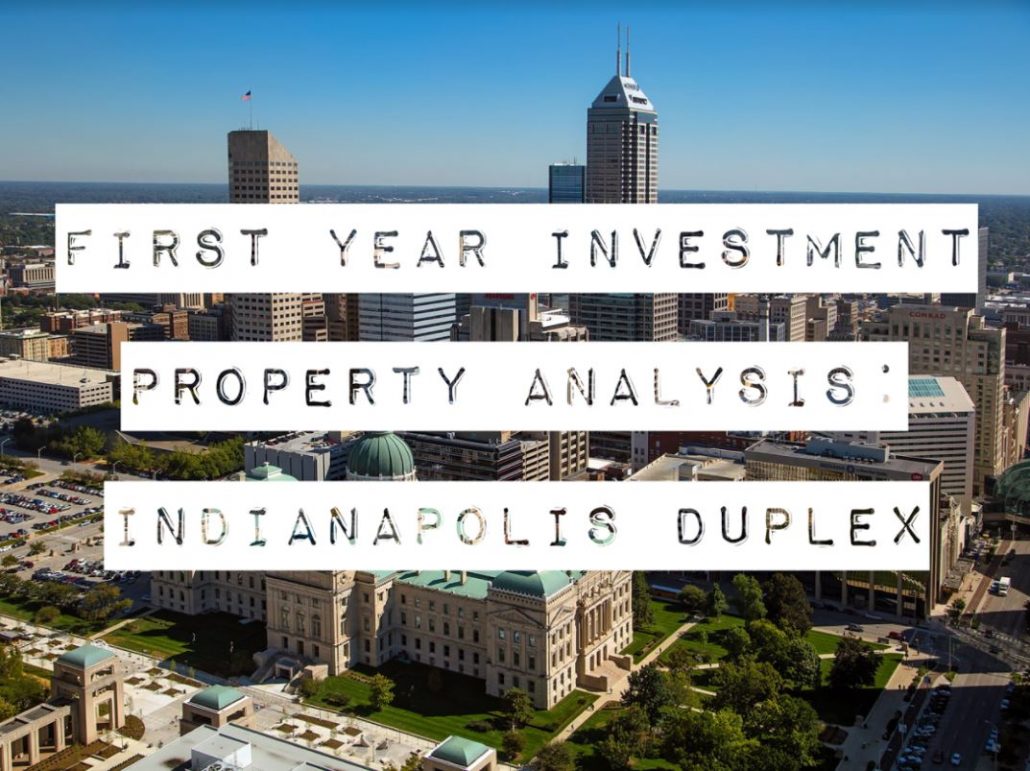 December 2017 is the one year anniversary of my first out of state purchase in the suburbs just outside of Indianapolis.

Having made multiple attempts in the past at out of state investing, I was always too skeptical of turn key companies, and found that I could invest in my local market with less headaches and higher returns.

At least that was until 2016 when the Seattle market had reached an all time high and investors were willing to pay insane prices – so investing out of state became a necessity if I wanted to continue to generate high returns.

So I set my sights on the Indianapolis market for it’s strong economy, increasing population, high percentage of renters, low crime rates and a median price that was less than the national average.

After much effort I finally found a first year real estate agent who was eager to learn and willing to do some extra work for me in exchange for more experience.

My agent sent me a listing for a single story duplex just south of Indy that was in a great area, but had pretty low rents, was located on a busy road and needed some updating.

The numbers looked great, I thought it would be a good opportunity to see how a renovation from out of state would go, and I was eager to get another property so I went for it.

My projections for the property was that the return on investment would be between 15-20%, however things did not go as planned. Below are the details for the 5 major areas that I track with my rental property investments which go into more detail as to why the overall cash on cash ended up being so low. 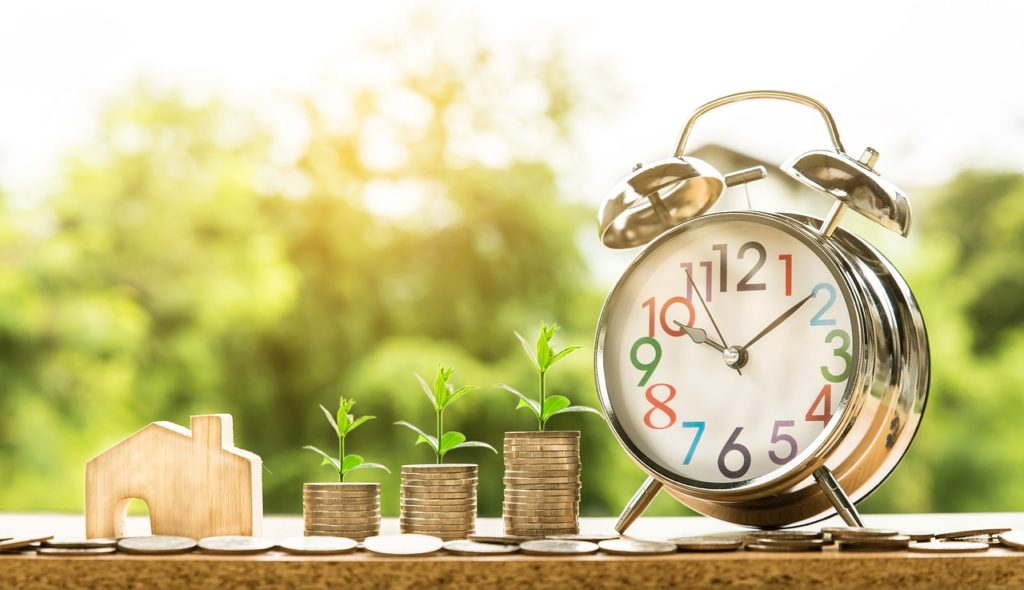 The only issue was that I made a huge mistake and hired a terrible property management company, and it took them until late April to place a tenant in one unit, and after a series of outrageous repair expenses and not properly marketing the other unit, I decided to terminate our agreement in May.

When I hired the new property manager, he was able to find a tenant in 10 days, for a unit that had been sitting vacant for 3 months.
So between the 3 months of lost rent on one unit, and 2 months on the other I lost over $5000 in rental income. 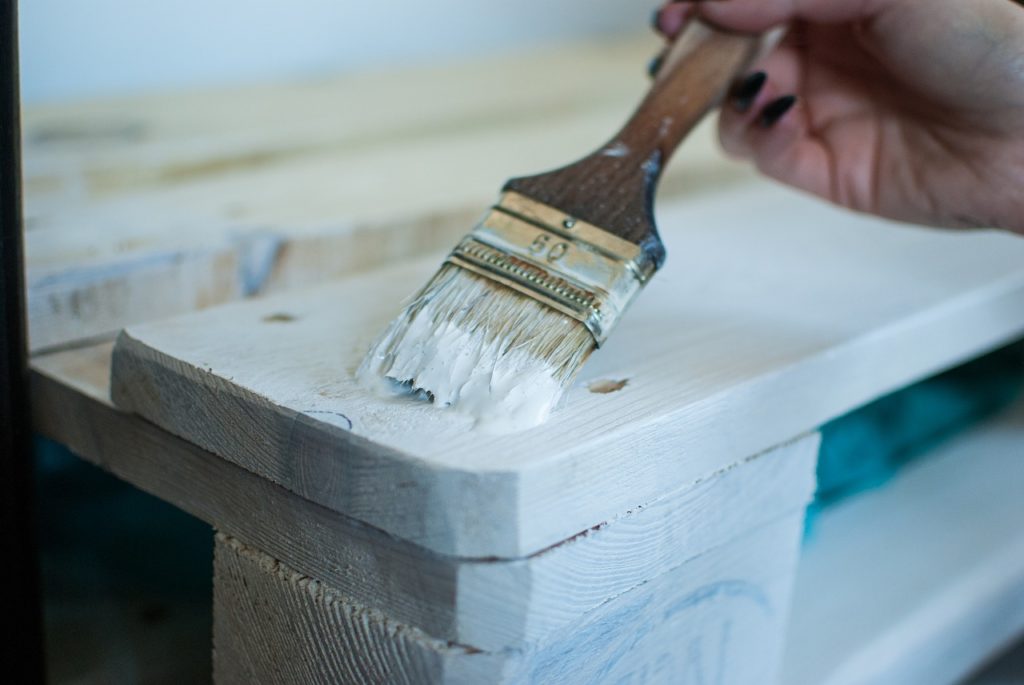 This rental property had the most repair expenses of all of our properties, and the worst came down to three major repair issues:

We had to remove some of the sheet rock on the wall, repair the plumbing leak, remove the kitchen cabinet and replace along with a new counter top. Overall the new property manager handled this repair really well, and the overall cost was not as much as I would expect for all of that work. 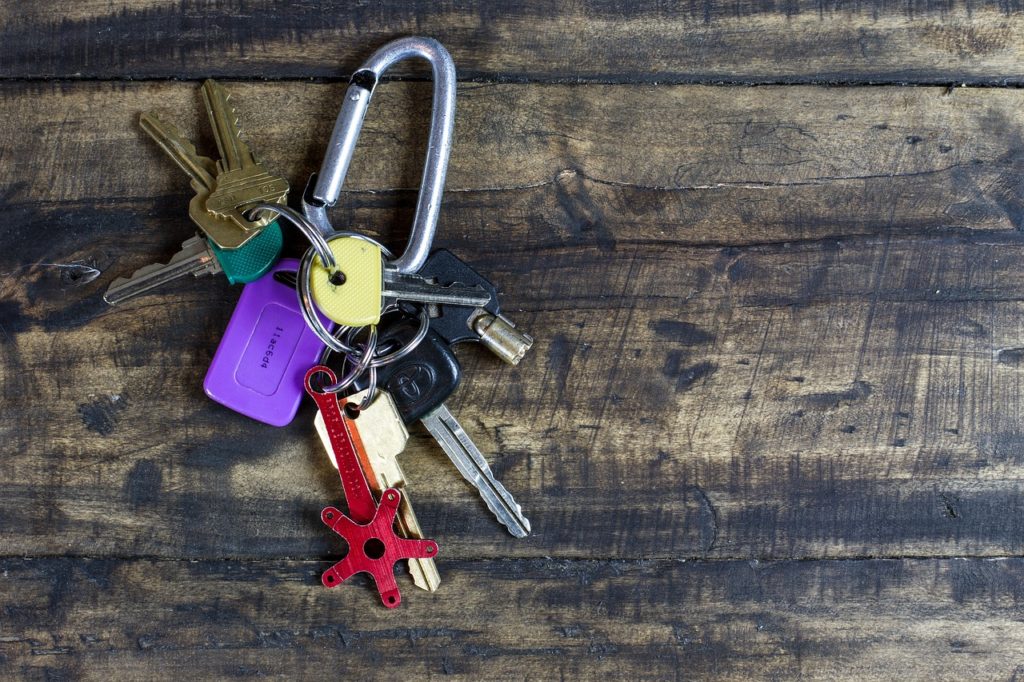 The management fees ended up being almost 17% of the rental income, and that was mostly due to tenant placement fees and an early termination fee for firing the first property manager (which I gladly paid to get rid of them). 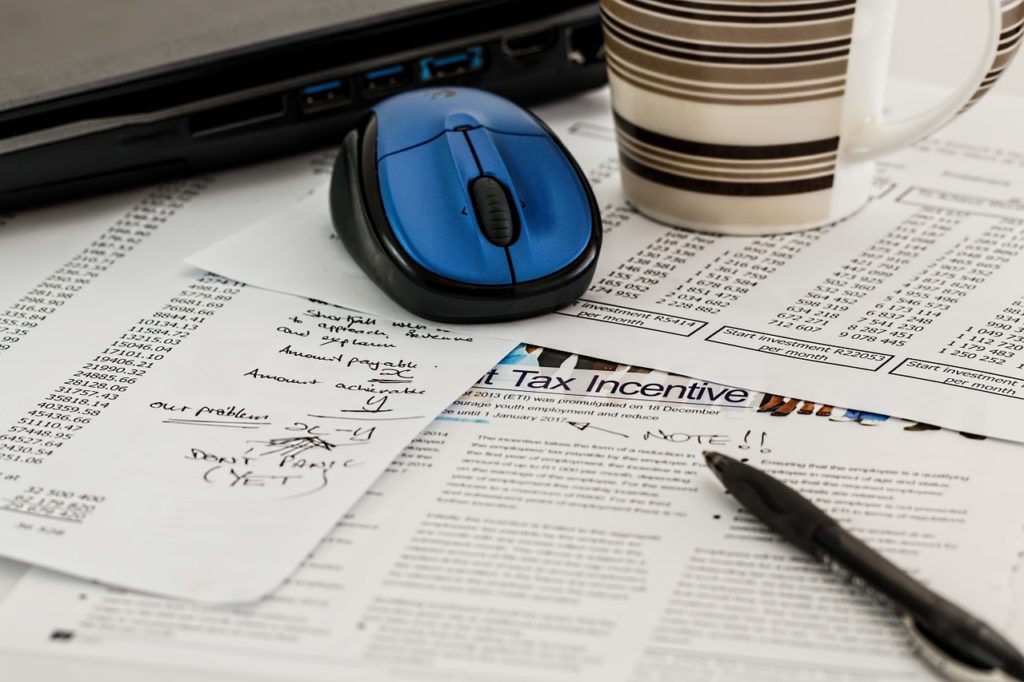 Despite some of the initial set backs, the property value has increased since the Indianapolis market has become more popular with investors, and since the property now has all new finishes including laminate flooring throughout, fresh paint, new kitchen cabinets & appliances, and would be a turn key investment.

The easiest way to determine the current value is by using the current market cap rate, which I will assume in this area to be 8%. At an 8% cap with normal expenses the property value would be roughly $225,000.

This means that I have roughly $84,000 in equity based on my current loan balance of $141,000 and it would mean that I could stand to profit some if I sold.

I’m in this for the long haul, so I have no intention to sell but rather to see this property earn a much higher return next year now that I’ve worked out all of the kinks.

Time Spent On This Investment Property 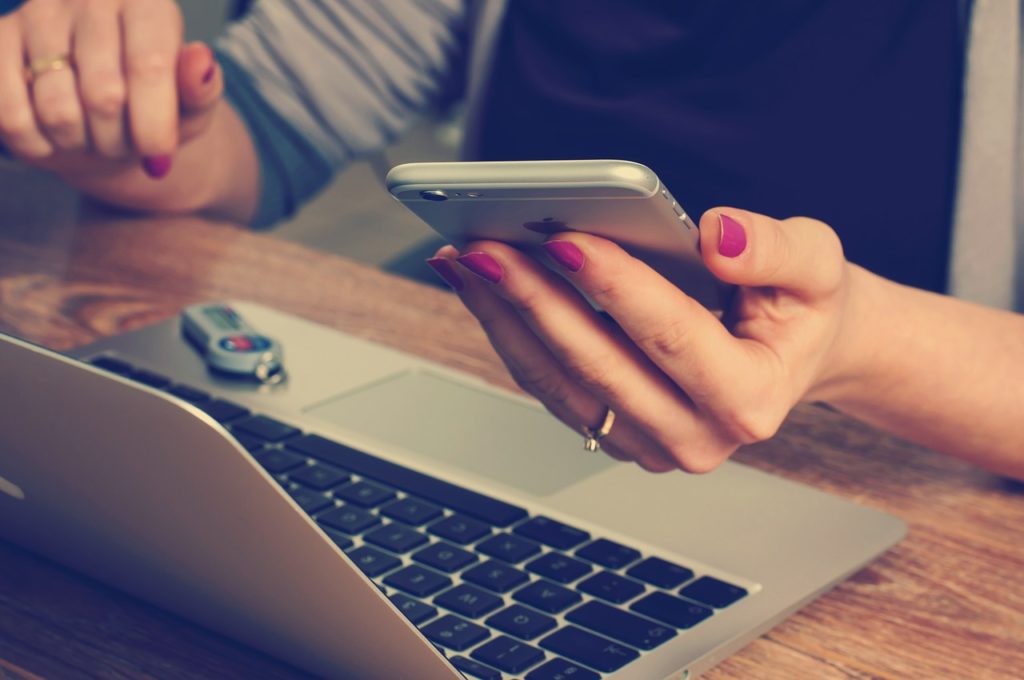 Surprisingly I sent very little time on this property while it was being renovated, and after I hired the new property manager. The most time was spent in dealing with the first property manager, and in finding a new one.

While the first year of ownership did not go as planned, I learned a great lesson about making sure you hire the right property management team.

I learned first hand that you can buy the best investment property out there, but if the management team mismanages the property then it will not make for a good investment.

Where I went wrong was by not reading the first PM’s online reviews (which were not good) and by not getting referrals from other investors. They were a large franchise company, and I had worked with that company in my local market and assumed that all locations would be good.

By far the best way to find good property management companies (and agents, and lenders, and insurance brokers) is to ask for referrals from people who are already using working with someone.

I do plan on buying more properties in Indianapolis in 2018!